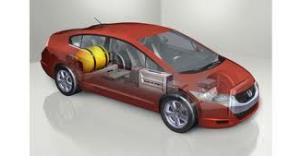 Honda has recently shown a number of indicators that the company is gearing up to push its previous plan of producing hydrogen-fueled vehicle models through.

Although many car experts believed that Honda has previously and temporarily placed its plans to develop hydrogen-fueled vehicles aside, most of them were quite amazed when the Japanese carmaker confirmed that the company has entered